The Team consists of lawyers, administrative and economic experts as well as engineers providing unparalleled levels of experience expertise and professional integrity in all fields of aviation.

The Team behind Copernicus 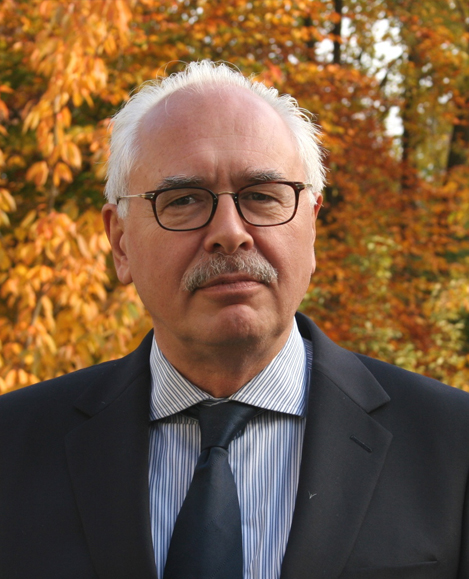 Phone: +49 (0) 171 8351459
As co-editor and co-author oft he standard-reference to national, European and international air law, Elmar for the greater part of the past 30 years, has been one of the most highly sought after worldwide aviation legal experts. He teaches air law at Berlin University of Technology and Embry-Riddle Aeronautical University Daytona and is admitted to the bars in New York and Berlin. He is a highly prestigious adviser, expert and certified auditor throughout the world. Elmar has earned his credentials through founding Copernicus-Company as well as initiator of comprehensive projects. 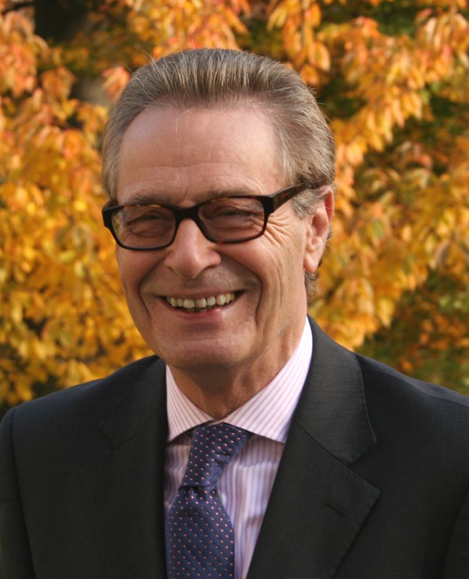 Phone: +49 (0) 171 7265051
As representative of the German government at ICAO in Montreal and president of the administrative board of EASA and finally, as director of the aviation department in the German Ministry of Transport. Thilo has for many years contributed at the highest political levels of administrative and political functions in national and international aviation. His experience and specialist knowledge are well regarded in numerous committees and commissions of European aviation. As EU-adviser and certified aviation auditor his expertise is in increasing demand for aviation projects, particularly with regards to strengthening less developed aviation nations. 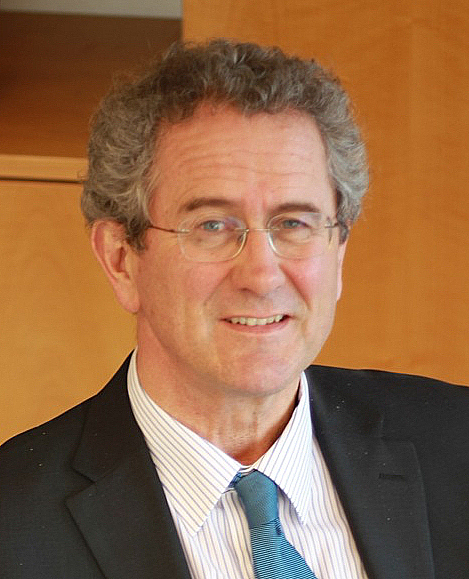 Phone: +49 (0) 30 22679300
As Rulemaking Director of EASA, Jules has been responsible for the development of the EU/EASA regulations. He has established excellent working relations with European National and International Aviation Authorities and with the Aviation Industry his outstanding activity was the implementation of the second and third extension the EU/ESA aviation law with Air Operations and Pilots Licensing requirements as well as the European Air Traffic Management and Aerodromes legislation. Before joining EASA, Jules was Director General of Civil Aviation in Belgium and, prior to that, Director Civil Aviation in the Netherlands. In all his functions Jules has contributed at the highest political levels of administrative and political functions at national, European and international level. 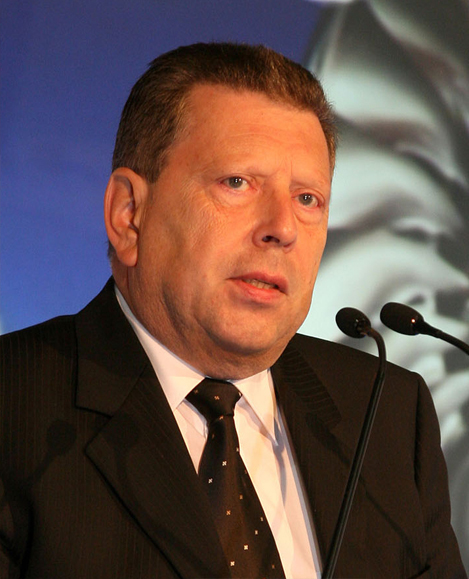 Phone: +49 (0) 30 22679300
Accomplished and dedicated, Dr.Norbert Lohl, Professor at Embry-Riddle Aeronautical University, Berlin/Germany, was Certification Director of the European Aviation Safety Agency (EASA) of the European Union (EU), the counterpart to the Federal Aviation Administration (FAA) in the U.S. between 2004 and 2015. Dr. Lohl was responsible for the Type Certification of all aeronautical products in the EU, including airplanes, helicopters, engines, parts, and appliances. From 1998 to 2003, before joining EASA, Dr. Lohl worked in various Senior Management functions, and as Deputy of the President of the German CAA, which is Federal Civil Aviation Administration Luftfahrt-Bundesamt (LBA). After finalizing his University studies in Physics from 1969 to 1974 and passing a clerkship in Aeronautics between 1974 and 1976, he joined the German Aeronautical Research Centre (DFVLR/DLR) and worked as an expert for flight guidance and navigation systems.